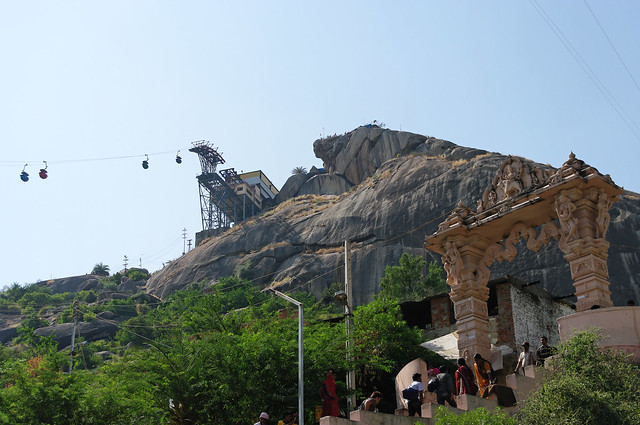 Gujarat is a huge state! The state’s culture, mythological significance, and history of being host to the Indus Valley Civilizations indicate that the state has much more to offer to travelers. If you’re looking for a land of mystery and seek answers to questions, Gujarat is the state to travel to.

1. The meaning behind the name

Derived from a word in the Sanskrit script that means the land of the Gurjars, the state was previously known as Gurjaratra before changing its name to Gujarat. A few locals still refer to as the land of Gurjars or Gurjarabhumi, a name for the state during the Mughal period.

Being a huge state, the state can be classified into six regions, the Northern, Southern, Central, Saurashtra, and the Kutcch. It may not be recommended to visit them all in one trip. Each region offers a different perspective of the state. While the North of Gujarat offers a mysterious and is a traveler’s paradise, tourists looking to explore the cities might want to stick to the Central, Southern, and Saurashtra regions.

If you thought it’s hard to get to the cities in the state, get ready to be amazed. The state of Gujarat prides in its collection of approximately 15 Airports, both domestic and international airports that are busy with flights buzzing all throughout the day. Because of this feat, the state sits pretty at the top with the highest number of commercial airports among all states of India.

One of the safest states in all of India, Gujarat is almost crime-free. You do not have to worry about traveling at night or on abandoned roads. Even after considering the 2002 communal riots of the state, the crime rate is near negligible.

Gujarat’s climatic conditions aren’t erratic. They are stable and only experience minor fluctuations because of the coastline. Over all, as it is in any state of India, you’ll find the weather to be warm and less humid. Summer season sees temperatures about 45 degrees Celsius. Wool and cotton clothing is always recommended.

Fair warning, the food served at restaurants and small hotels is oily. The chefs prefer to serve it that way to capture all the flavors. Try to take your time to taste all elements and whenever unsure, ask the locals for their favorites. You must try the Gujarati Thali at least once when in Gujarat.

7. Proud to be Vegetarian

Yes, you read that right. Gujarat is one of the few states that are completely vegetarian. Even though the state has the longest stretch of the coast, no restaurant serves sea-food. Instead, the state exports marine food products to other states. As a majority of the food joints are vegetarian, you’ll have to be content with the vegetarian delicacies.

Milk, a primary component of the diet, was made accessible to the public during the White Revolution. The White revolution was made successful by Amul-Anand, a Gujarat based dairy cooperative that was established in 1946. Amul has now grown into a brand name that is now the leading producer of milk products in Asia.

Gujaratis are smart businessmen. They know the needs of the common folk and are able to use their intellect to deliver the same. Evidence is the numerous motel and hotel chains owned by Gujarati’s in the United States, apart from the domestic leaders with four Gujarati businessmen listed in the richest people in India.

Gujarat has many uncharted territories open to tourists and travelers for exploration. Be sure to carry a camera around as many destinations in Gujarat offer mesmerizing views. Even in a state that is predominantly toured for the temples, Gujarat tours offer so much more for all types of tourists.